Piano class is an exciting and informative introduction to piano and music skills for beginning to intermediate level music students in grades Kindergarten through Adult. The goal of the course is not only to develop a solid musical foundation in piano which will greatly assist in the future pursuit of any musical instrument in any style, but most importantly to instill in the student a genuine love and appreciation for music.

Students are taught a stimulating, thorough, and graduated course of recital solos, theory, technical studies, and classic piano repertoire. Class size varies from 2-3, with group activities as well as one-on-one instruction. A group atmosphere is often more beneficial and enjoyable for beginning to intermediate level students because they are motivated by their peers, but are also allowed to progress at their own rate.

SMARTLAB Beginner Classical Piano is an in-depth one to five years piano course for people who are serious about learning classical piano and getting individual study help from an accomplished recital pianist and highly experienced piano teacher.

This is a rare opportunity to learn the piano even more professionally and thoroughly than in a music school.

Why You Should play piano

Is this piano course for you ?

This course is for beginners or those with limited classical piano experience. To take the pressure off and organised your learning, there will be 4 piano lessons revealed every month.

When you acquire a strong technique basis, the joy from playing your favorite pieces will be much greater, because your ability to play is better. To gain the skills perfectly you simply need to watch the videos and practice at least 20 minutes a day.

By the end of the free basics course you have acquired a nice variety of different piano skills and first steps in music theory.

Here we will talk about your purposes on course and goal you want to reach. 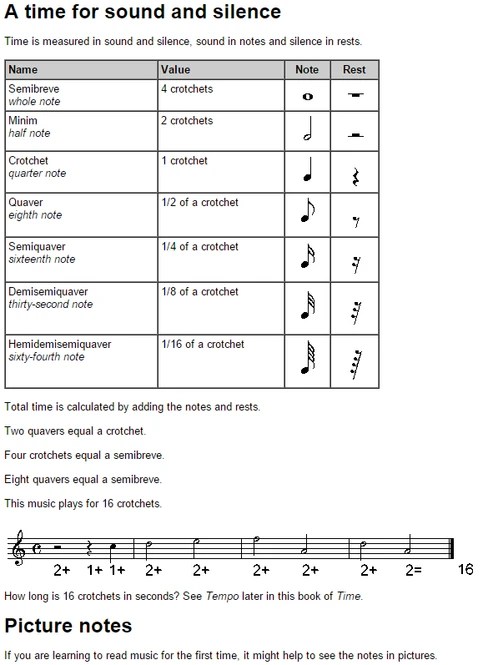 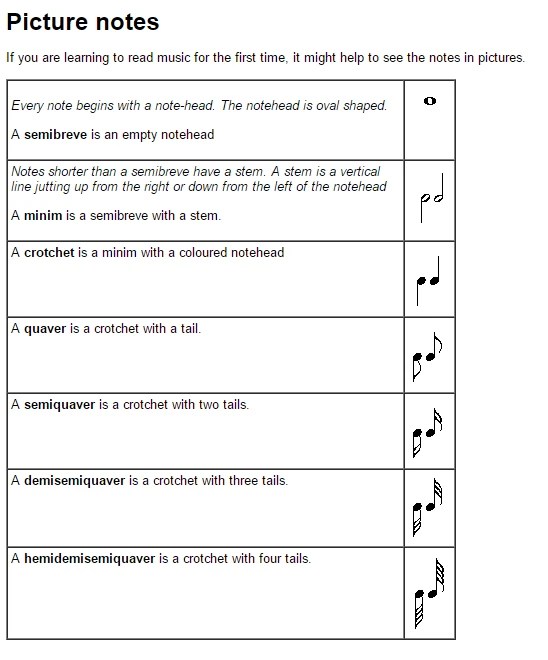 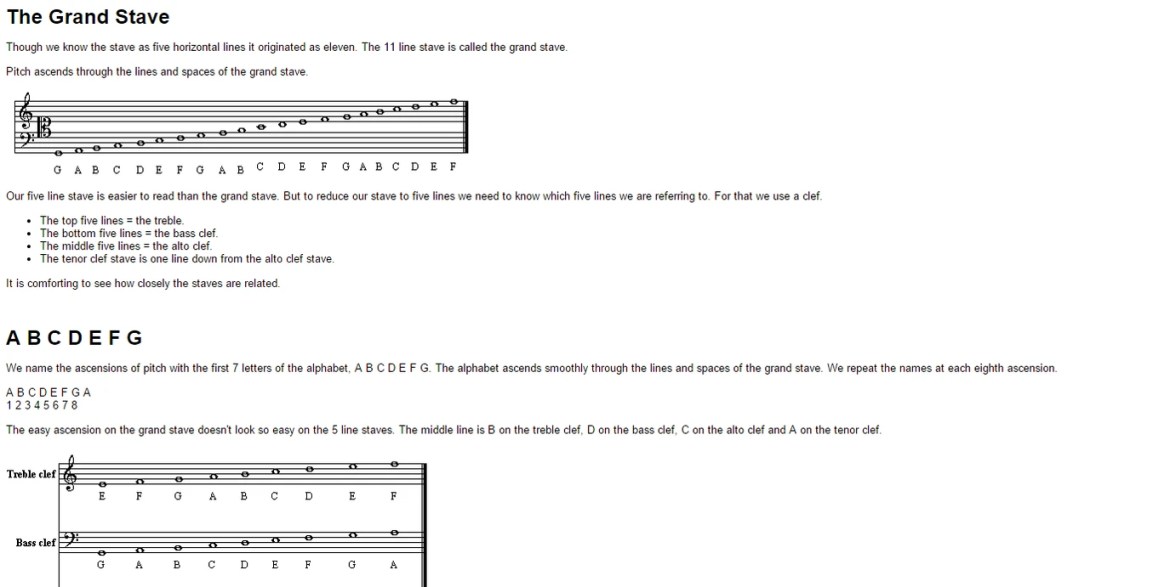 Though we know the stave as five horizontal lines it originated as eleven. The 11 line stave is called the grand stave.

Pitch ascends through the lines and spaces of the grand stave.

Our five line stave is easier to read than the grand stave. But to reduce our stave to five lines we need to know which five lines we are referring to. For that we use a clef.

It is comforting to see how closely the staves are related.

We name the ascensions of pitch with the first 7 letters of the alphabet, A B C D E F G. The alphabet ascends smoothly through the lines and spaces of the grand stave. We repeat the names at each eighth ascension.

The easy ascension on the grand stave doesn’t look so easy on the 5 line staves. The middle line is B on the treble clef, D on the bass clef, C on the alto clef and A on the tenor clef.

Alternative names for the clefs

Here is another way to remember the clefs and the names of the notes on the stave. This method will suit you if you think in pictures. Look to the pivotal point of the clef symbol. 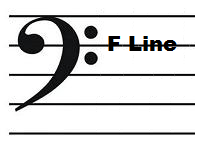 And now for the bass clef. There’s an image of the bass clef below. It’s also known as the F clef. The fourth line of this clef is the F line. Many people call this clef the F clef because of the fact that there are two dots on either side of the F line. All other note names are figured out from this line.

The names of the lines on the bass clef from lowest to highest are G B D F A. These letters may be remembers by using the phrase Good Boys Do Fine Always.

How about the spaces? The spaces of the bass clef are named A C E G. To remember these notes, try the phrase, All Cars Eat Gas.

Stephanie Ning
Her strong suit is handling students, especially children, thats why we call her BIG MAMA. Her teaching idea is interactive and creative.

There are no reviews yet.

Be the first to review “Classical Piano Lesson” Cancel reply

This is an Offline course and you may visit our music school to register ! We are located in Taman Sentosa Klang, Selangor.

I dont know which course is suitable for me

Dont worry, we have professional education counselor to guide you through the registration process ! They will explain to you what courses are suitable for you.

Do you provide online lessons ?

This is one of the very popular question asked by many of our lovely fans ! We are working on it and we will be releasing our own teaching videos once we have done beta testing.